For some reason, WTF album art gets SUPER, er, WTF-y, when it comes to albums for and about children. Special thanks to BizarreRecords.com for two of these gems which should terrify any and everyone. 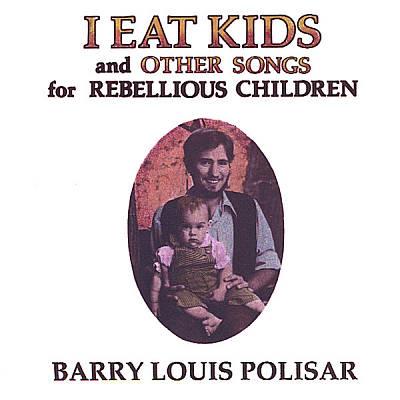 Has this guy been arrested yet? 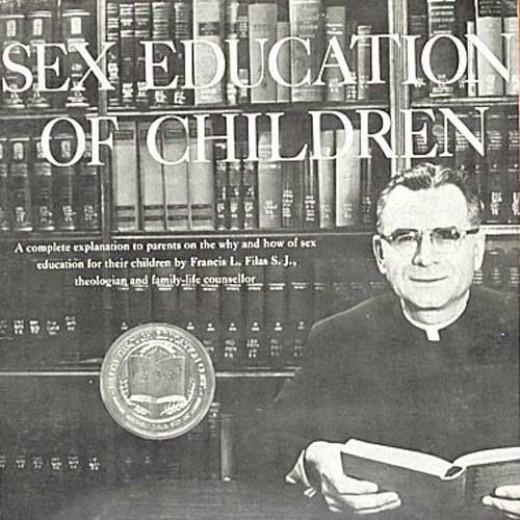 Let’s see if this concept is understood properly. An adult male who has never been married, or is active sexually is going to…teach your kids about sex. Or teach YOU how to teach them. Not only that, the adult male in question looks like a clueless berk who just got out of a minimum security prison for forging postage stamps. 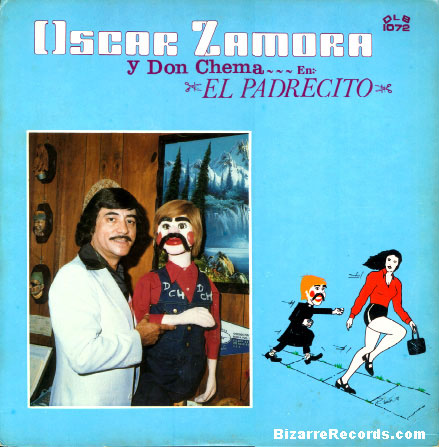 It is NEVER safe to assume that an album cover with a puppet on it is a children’s record. It’s been said before and it’s getting repeated here; if half of the whole point of the ventriloquist act is to do tricks where it looks like the dummy is talking and not the human, WHY DO A RECORD? Never mind. Just revel in the delicious awfulness. 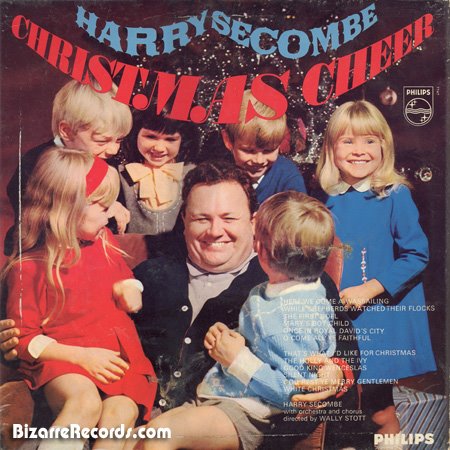 Has THIS guy been arrested yet?