The latest batch of WTF album covers I’ve discovered runs the full gamut of clueless, offensive, bewildering, and just plain weird. I’ve started sharing stuff like this on Facebook on a daily basis so if you’re into bad album covers, lousy art, and strange records in general why not Like the WTF Records official page on FB? There’s plenty like these with many more to come.

This film was apparently made in 1969 (snicker if you must) and features a decent soundtrack, but that cover! That title! We must remember that in 1969, people had much stranger ideas about what it meant to be “respectable” or “decent”. Apparently, who you chose to have sex with–with regard to not having the same kind of plumbing as you–was really, REALLY important back then. Another argument in favor of the notion, right or wrong, that before the Internet, people were just dumber. 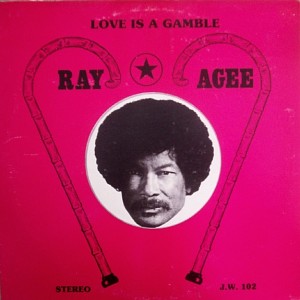 What is this album cover trying to say, exactly? Are those canes supposed to represent something? Or maybe this album is about the risks you take looking for love with a caning fetish? Who knows, but damn. How’d you like to see THIS stern, Charles Bronson-esque face hovering over you in the dark?

Is there a genre of album covers called “Head In A Jar”? I’m still doing research on that. I’ll get back to you. In the meantime, here’s the best example. Remember that old movie, Donovan’s Brain? The disembodied brain that still lived, exerting psychic influence over people to do the brain’s evil bidding? This album cover could be titled, “Donovan’s Dumbass”. 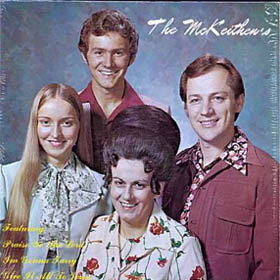 How long did it take anybody to realize just how much this album cover really, really sucked? Was it a gradual awareness like dawn breaking across an autumn sky, or did these people wake up one morning, look at what they had unleashed upon the world, and just start screaming until the ambulances came?