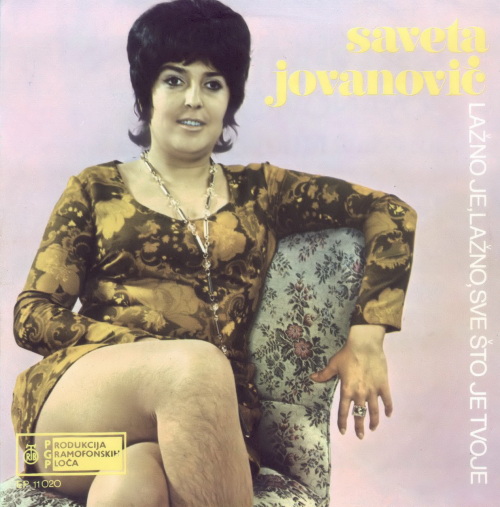 I really don’t know what the hell is going on with this album cover. I discovered this at BadRecordCovers.com and am still reeling from the effects of what is either a man in drag poking fun at hirsute women or a hirsute woman reveling in her unshaven glory. For the record–there’s nothing wrong with the hirsute look, it’s not my cup of tea exactly, but I like to keep an open mind.

What really gets me about this wretched cover is the “I farted!” expression on this person’s face combined with the freakish hand flex–is she having a stroke here or what? And WTF is going on with her OTHER hand, anyway? Combine that with the nauseous background color and you have a candidate for Possibly Worst Thought-Out Album Cover, Like, Ever.
[ad#Google Adsense]