Turntabling has scored some DELICIOUS soundtrack vinyl as of late. We’ve also scored quite a lot of LPs and 12-inch singles in the goth/industrial genres. These titles are all coming up for sale quite soon, but as they’ve only just arrived we thought it would be fun to tantalize you with these images: 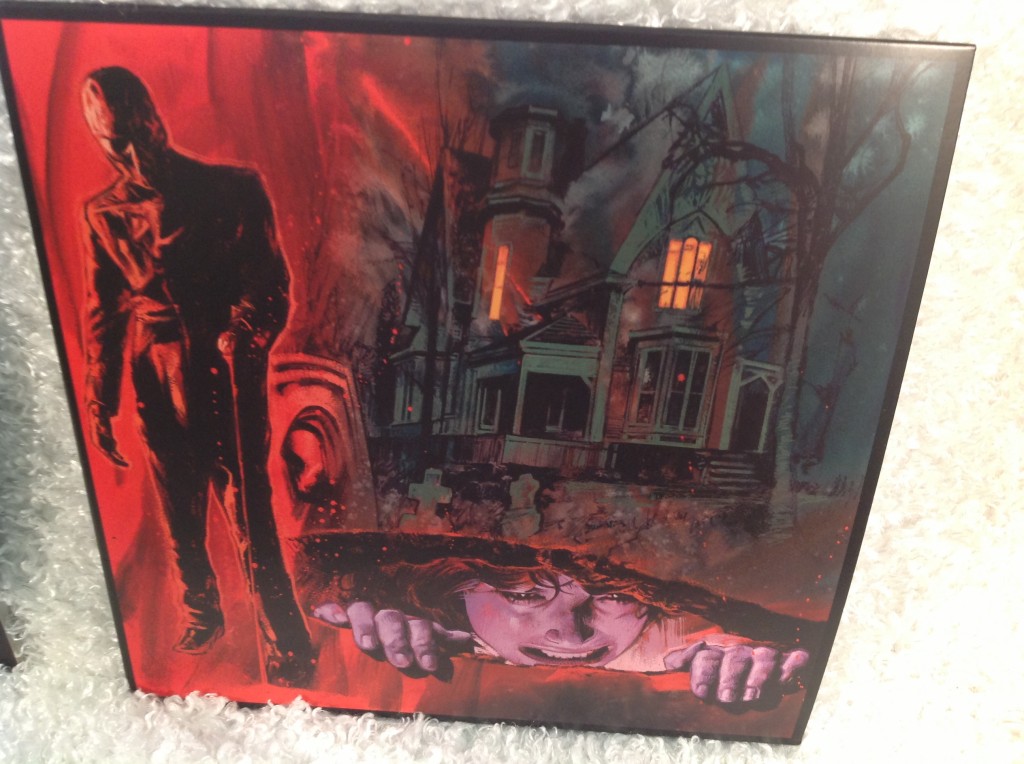 House By The Cemetery, directed by Fulci, with an outstanding soundtrack by Walter Rizzati. The Death Waltz version of this includes blood red vinyl and a poster…this is quite a find! 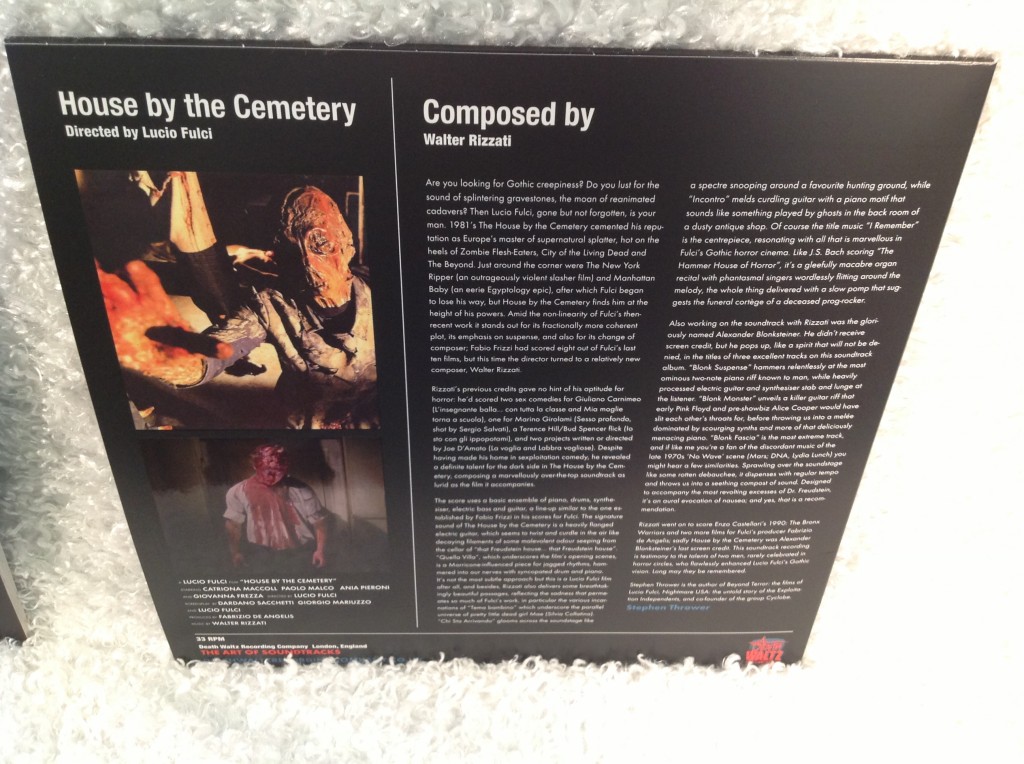 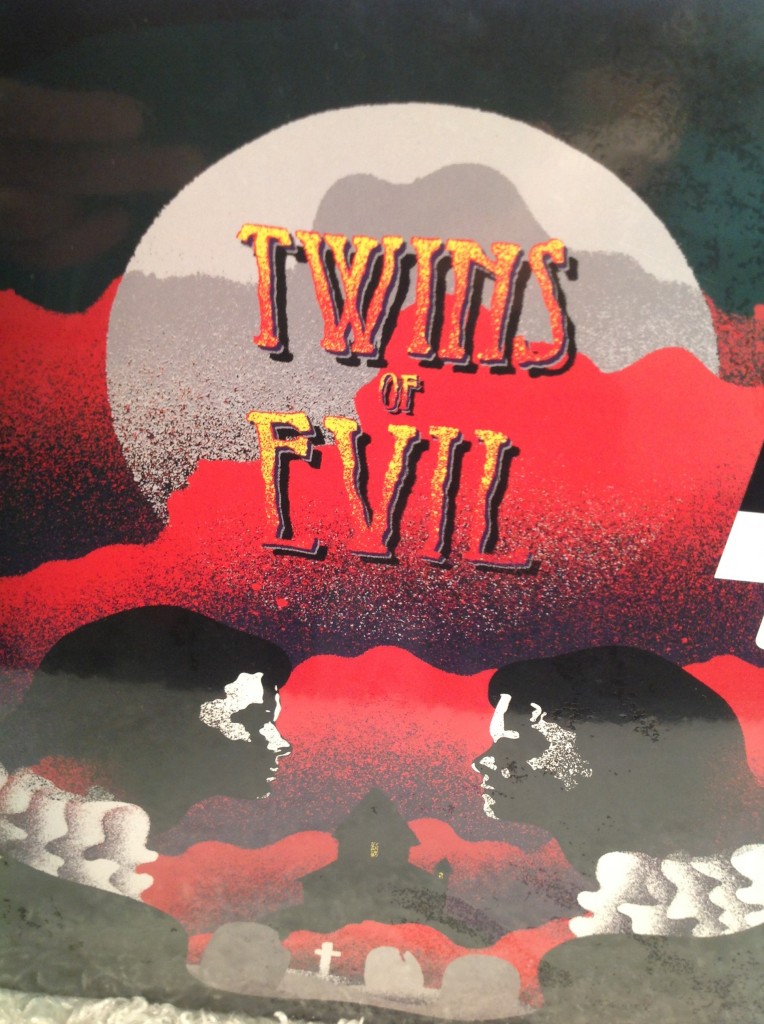 Death Waltz strikes again with the never-before-on-vinyl (according to the LP notes) soundtrack for Twins of Evil! Peter Cushing was so awesome in this movie…it deserves a new viewing now that the vinyl is out. 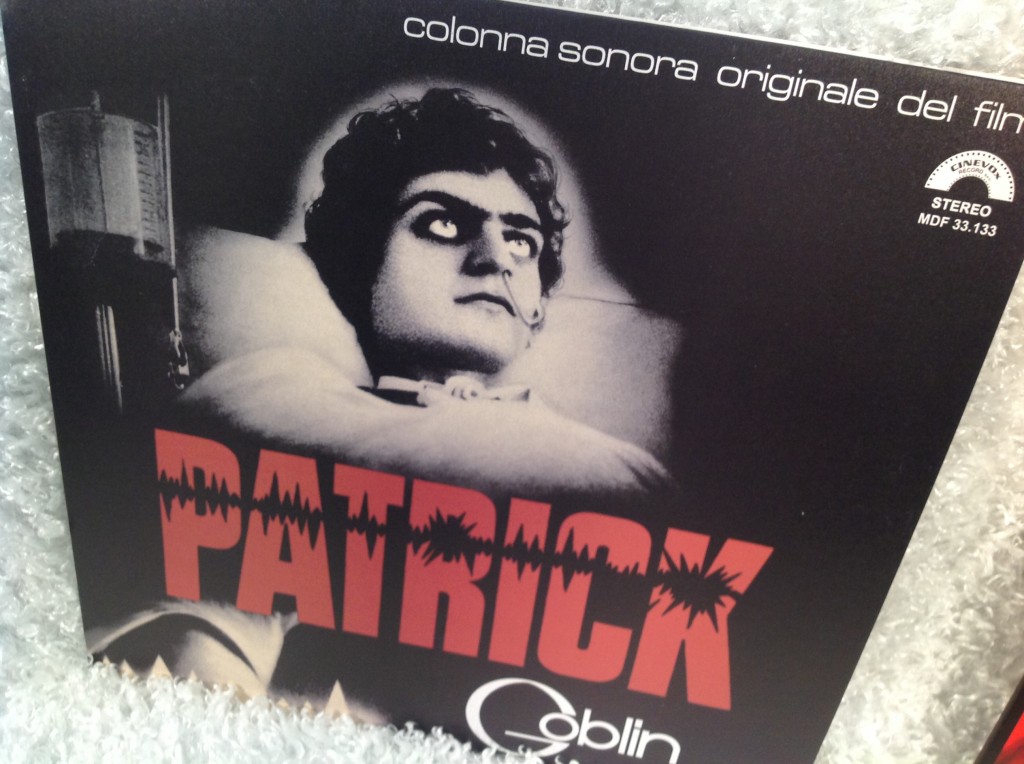 Let’s set the record straight on the Patrick soundtrack. There are TWO VERSIONS of this–one is the ORIGINAL soundtrack by Brian May (who was the same person responsible for a lot of other film soundtracks including Mad Max) and the other (the one pictured here) is the EXPORT version of the soundtrack with music by GOBLIN. I’ve seen both versions of the film and it feels quite different with the Goblin music as opposed to Brian May. I prefer the Goblin, myself.

I’ll have all of these and more up for sale quite soon in the Turntabling shop on Discogs. Every time you purchase from Turntabling, you’re supporting the site, so I thank you for your continued support to keep Turntabling running.

And while you’re pondering that, have a look at these trailers for House By The Cemetery, Twins of Evil, and Patrick.