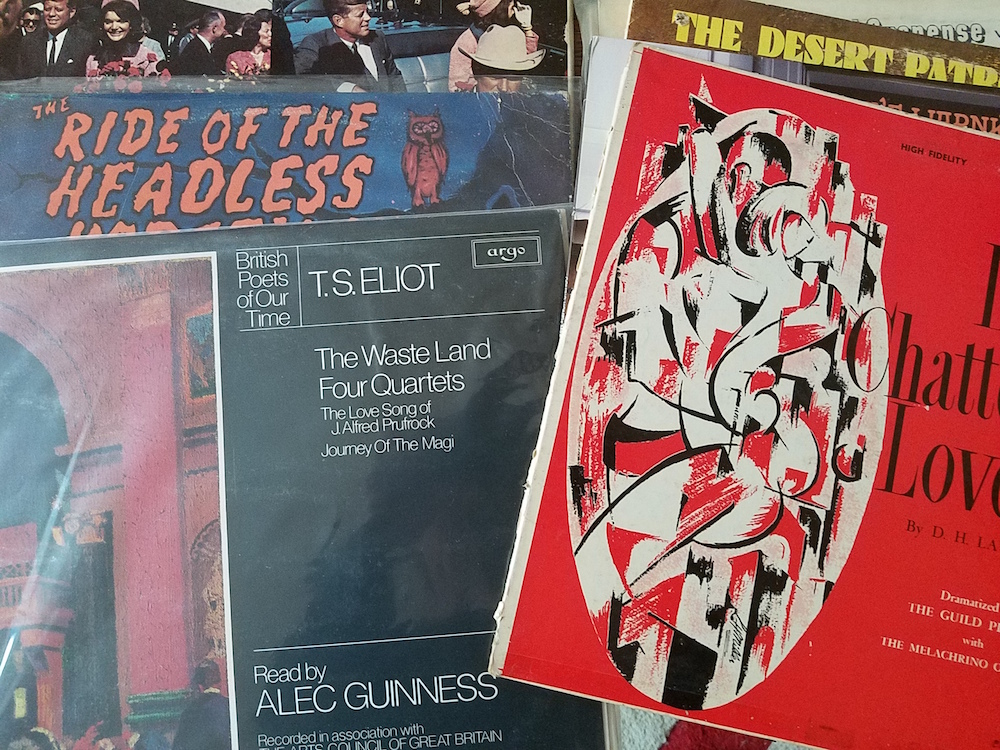 How much is my record collection worth? It’s a question many ask, but the answers are more complicated than a basic dollar amount. Your record collection is worth more in some ways, less in others-it all depends on what you have and who else might be interested in the same things.

Great example-Look at the picture of those spoken word albums above. You may ask yourself who on EARTH cares about T.S. Eliot on vinyl. But look closer-this record is narrated by none other than the original Obi Wan Kenobi himself, Sir Alec Guinness.

NOW you have the interest of a certain segment of hardcore Star Wars lovers who cannot get enough of that man’s voice. And who can blame them? Alec Guinness is one of the most respected names in 20th Century film and stage work for a certain type of cinema lover. The value of this record-amongst THESE PEOPLE is much higher than for your average crate digger looking for…whatever it is they are looking for.

How Much Is My Record Collection Really Worth?

Make no mistake, the value of your collection goes up if the records are in GOOD CONDITION both covers and vinyl. Even the most tired old pile of ancient classic rock records that every record store has moldering away in the cheaps bin is IN that bin because the records aren’t pretty enough and clicks-and-pops free enough to be sold at a more competitive price.

So if you have a PRISTINE copy of a Carole King Tapestry album? That will fetch more than the battered old copy in the two dollar bin. Even though Tapestry is a record store cliche that every…single…record store has stashed somewhere along with those Poco records and the ever-present water-damaged copy of Led Zepplin II.

Your record collection is worth MORE if you have lustworthy things in it in Very Good to Near Mint condition. What is considered lustworthy? That depends SO MUCH on the buyers you’re trying to reach. Some people don’t give a DAMN about Alan Ginsberg’s vinyl records. But those with a fascination for the Beats (Burroughs, Kerouac, Ginsberg, Corso, etc.) will be VERY interested in knowing more. 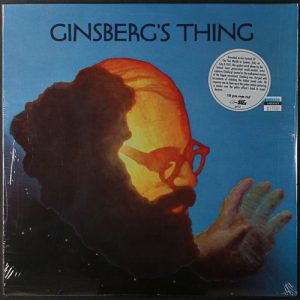 Who Decides What My Records Are Worth On An Individual Basis?

The market basically decides…but as mentioned above, there are MANY MANY different kinds of markets for vinyl records. But there ARE some determining factors including:

If only 500 copies of a release were originally pressed (and that is more and more common these days) you have the makings of a serious collector’s item in a few year’s time. If an album was mass-produced, but since has never been repressed, that may also increase the value.

If a record is still sealed, especially after many years, that record also will be more lustworthy depending on the buyer.

Every once in a while it seems like a good idea to talk about why vinyl records are awesome, why it’s a good thing to collect vinyl and what it means to live the vinyl lifestyle.

Not everybody who buys records is into “living the vinyl lifestyle” but for me personally, this is something I’ve made a massive part of my life. It’s part of my livelihood, it’s part of my creative process, and buying/playing/selling/trading vinyl takes up a big chunk of my day.

It’s not just about supporting artists that I like, or supporting record stores that have become local institutions in my city, or even just about finding and sharing new music. It’s also about the idea that vinyl records represent something important–people who have decided to make their lives about something more than just a 9-to-5 job or the day-to-day nonsense we’re all plagued with.

It does’t matter if you’re a record seller, a concert-goer, a music reviewer, a vinyl collector or the musician making the music that gets immortalized on vinyl–together we all make this community of people who have found a common joy that is represented by LPs, 12-inch singles, 45s and seven-inch singles, liner notes, artwork and all the wonderful experiences that go along with these things.

When you play a record, go to a record shop, attend a concert, buy a band t-shirt, etc. you participate and contribute to this bigger thing that arose around all of these separate activities. It makes the whole thing possible. It doesn’t matter so much about the genre of music, the location of it, etc. etc…it’s more about the doing and the sharing.

How cool is that?

I love nothing more than coming into my office, turning on the lava lamp and the turntable and relaxing into some strange new vinyl find I discovered earlier in the day. When I list these things for sale, I’ve not just gone out and scoured the earth for them, but I’ve also curated my offerings in my own way–I put my own spin on what I have collected and offer for sale. There’s a fun connection you make with people who share your love for these things.

That’s what keeps me coming back again and again to collecting AND selling–I love making those connections between people who love the kinds of vinyl I too am obsessed with.

Buy a turntable for someone as a present–you could be unlocking a whole new world they never even knew existed until they were faced with the challenge of finding something to play on that new machine. 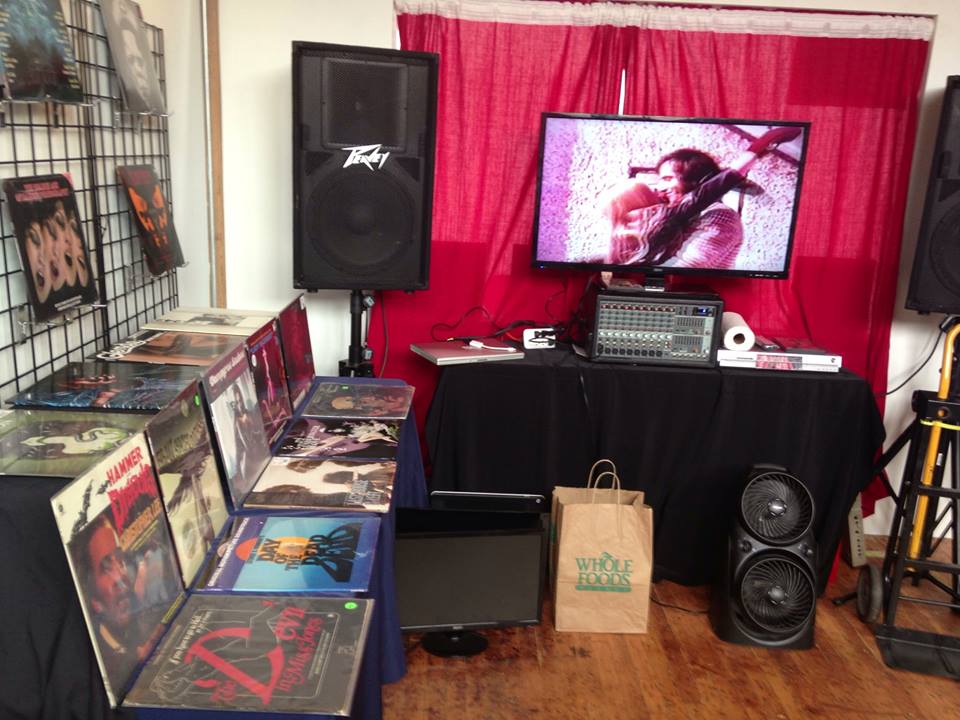 What you see here is the setup for the Turntabling-curated Sexy and Scary Vinyl art show on the 5th floor of the Bridgeport Art Center (Friday June 20 2014 starting at 6PM). There are a LOT of vinyl records on display for this one-night-only art show, plus film trailers, music and more.

One question that has come up about the show and about Turntabling in general is whether we sell records (yes we do!) and where you can buy those records.

Turntabling.net has a record and CD shop on Discogs.com and our inventory grows weekly–sometimes daily, depending on the finds we make in a never-ending search for the hard to find, the rare, the weird, the unusual, and just plain awesome vinyl records.

While we aren’t selling records at the art show on Friday (the show is all about the images, the album covers and the culture behind these albums and the films associated with many of them) we are happy to discuss the sale of these records and many others like them. Please feel free to drop a line with wish lists and requests for more information to:

We are actively looking for other venues to bring the Sexy and Scary Vinyl art show to–if you want this display in your record store, special event, art space or other venue, do get in touch at the same address.

Turntabling is also branching out to Etsy once more–we have a small, but soon-to-be-growing inventory there that you can explore at https://www.etsy.com/shop/Turntabling.

And finally, Turntabling buys record collections–if you have one to sell, get in touch by email: 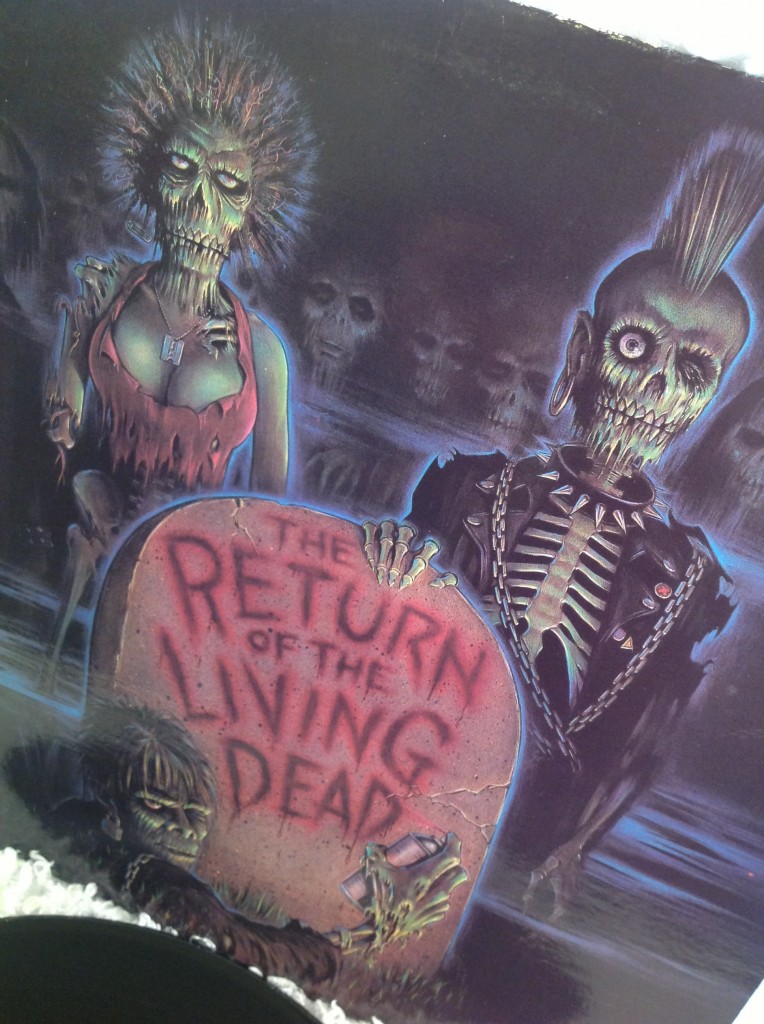 Turntabling has many purposes. One of them is to scour the earth to find and offer you the most interesting and hard-to-find titles in selected genres including soundtracks, goth, industrial, post-punk, and many other genres. Another is to archive the strangest and most unusual vinyl on the planet–I have a special love for weird, unusual, and WTF vinyl records.

To do both of these at once, I find myself in the position of having to buy record collections–a lot of people don’t want to part with SOME of their records, just ALL of them for whatever reason. And I am VERY happy to help. I gladly accept donations of record collections but am also willing to make an offer of a group of titles.

If you have a vinyl record collection to sell, do get in touch with me at jwallace242 at gmail and let me know the size of the collection, a list of titles or sample list of titles, their approximate condition and any other information I can use to get started.

I am actively looking for record collections that contain titles in the goth, industrial, post-punk, soundtrack, and spoken word genres. I am also interested in a limited number of unusual jazz albums by artists like Sun Ra. Also, Stockhausen, John Cage, and other innovators and pioneers are most welcome.

For every want list, there’s also a DO NOT WANT list. My own personal do not want list includes classic rock, classical, country, show tunes/Broadway musicals or the majority of Jazz records with exceptions made for Miles Davis, John Coltrane, and other innovators. Typical jazz LPs fall outside my curation and collection interests.

But if you have a collection of Skinny Puppy, Sisters Of Mercy, Thrill Kill Kult and other industrial vinyl you want to get rid of, Drop me a line. The same goes for Alien Sex Fiend, Gang of Four, or most other post-punk luminaries and unknowns. I am particularly interested in unknown and underrated bands in the New Wave, goth and industrial genres, etc. Some of the most amazing records are not necessarily by the big names in these genres, but rather the unknowns and under-rateds. 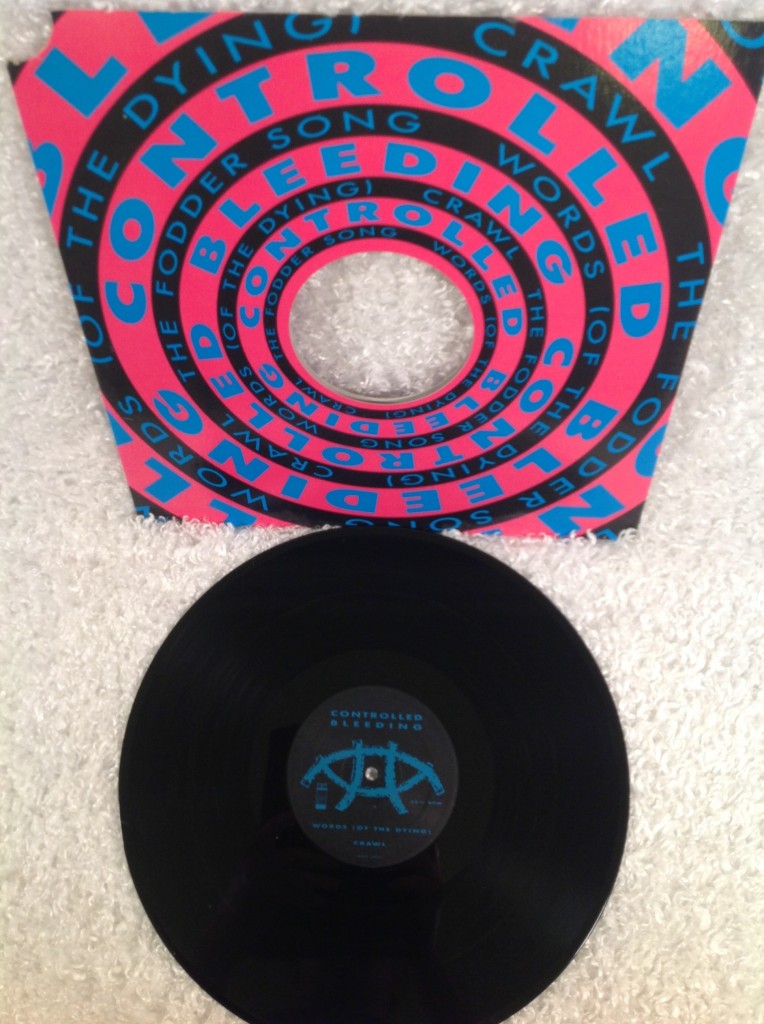 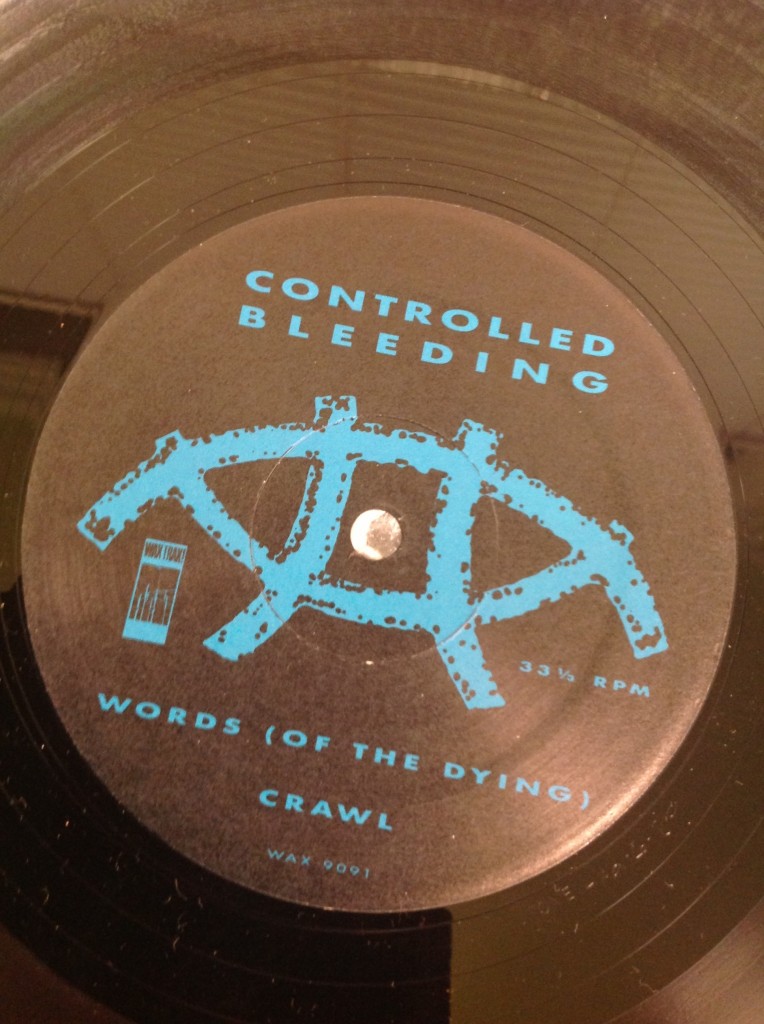