OhNo!Doom Gallery in Chicago hosts A Walk Through The Dark, an opening featuring artwork of the macabre, strange and bizarre. It also features Turntabling.net–I’ll be creating the sinister ambience and playing appropriately creepy music by Morricone, Goblin, Riz Ortolani, Bruno Nicolai, Coil, Nurse With Wound, Skinny Puppy and various other sounds. DJ Paisley Babylon in the haunted house!

The event is from 6 to 10PM on Friday, April 13th at OhNo!Doom Gallery at 1800 N. Milwaukee Avenue in Chicago. Join me for a night of amazing sights and sounds, plus exclusive beer brewed to debut at the event by Lowdive. 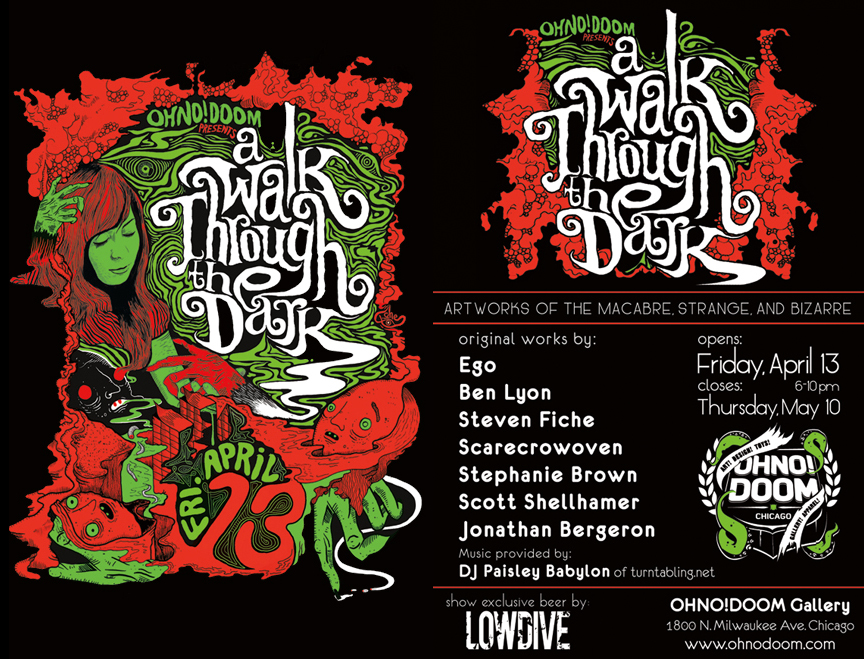 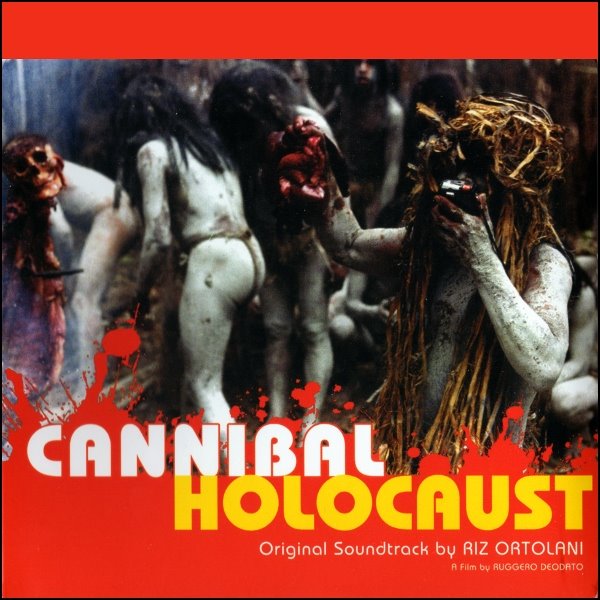 Riz Ortolani’s soundtrack to the infamous Ruggero Deodato film Cannibal Holocaust is completely disarming. From the opening theme to the stark, minimalist synth cues used to punctuate the shocking events onscreen, this is one soundtrack CD that can’t be pigeonholed, boiled down to its’ essence, or easily categorized.

The score is also sneakily influential–whether on purpose or not, you can hear echoes of it all the way down the line to Air’s Sexy Boy synth riffs, and while you may be totally put off by the content of the film, there’s no denying its’ power or effectiveness. It provokes an emotional response, and isn’t that the purpose of all art? No matter whether you think the filmmakers meant to or not, for all the shocking, awful things in the movie it is easily as transcendent as people believe Kubrick’s 2001: A Space Odessy to be. (How’s that for going out on a limb?)

That’s pretty strong stuff, to be sure…but viewing the two films side by side you’ll find more in common than you realize–again, regardless of director intent, stomach turning events on screen, and etc. But we’re getting off topic here. Riz Ortolani shows off some fascinating depth here. To be sure, if the music were completely divorced from its subject matter it might not pack as much of a punch, but it’s not.

This version of the soundtrack contains a CD-ROM interview feature with Ortolani, so fans will be interested for that little freebie; the fact that this went out of print in 2003 and has been harder to find ever since doesn’t hurt. How long will this last? Get yours while you still can.

The Cannibal Holocaust original soundtrack by Riz Ortolani is a new, sealed compact disc. Buy it now from Turntabling for $20 plus shipping. 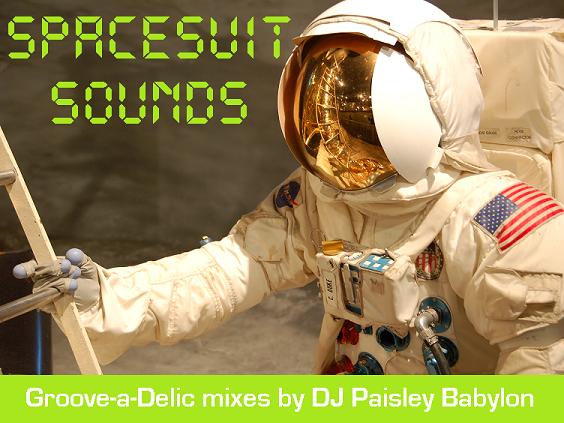 Our newest feature is a delicious list of sonic ingredients blended into a heady cocktail by DJ Paisley Babylon. Switch on the lava lamps, fire up the hookah, and enjoy this exclusive apertif made of equal parts Morricone, Stereolab, Riz Ortolani, Pizzicato Five, and Dust Brothers, with a dash of Japanese funk, groovy German horns, and two splashes of superfly soul. This DJ mix of mod, retro, lounge, funk and funky electronica is the first in a series brought to you from the velvet-lined walls of the Turntabling.net studio. Take a trip beyond Earth’s orbit with Spacesuit Sounds.

This program was recorded live in Chicago and is presented here for promotion of the artists/venues/DJs. Please get in touch if you wish your tracks removed. All files available for a limited time only.