Feast your eyes on a nice collection of Giallo-related vinyl headed for the Turntabling inventory very soon–we have the following records due in next week, and many more besides. Goblin vinyl has been especially sought after for some time, but now more than ever with the band touring, people are clamoring for the Suspiria soundtrack, Tenebre, Keith Emerson’s work on Dario Argento’s Inferno and much more. Get a load of this awesome vinyl coming in next week!

These titles are available while supplies last and for a limited time only, so if you’re interested in pre-ordering, drop me a line: orders@turntabling.net. When they’re gone, they’re GONE!

In the meantime, check out what’s already for sale in the Turntabling shop at Discogs.com. 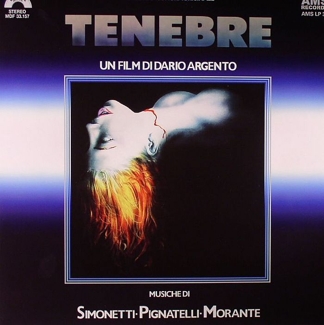 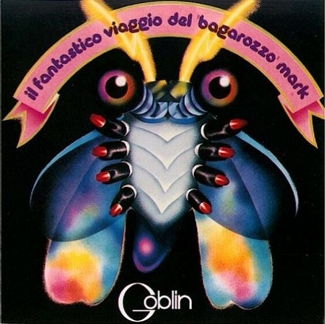 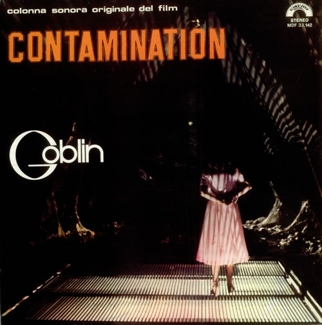 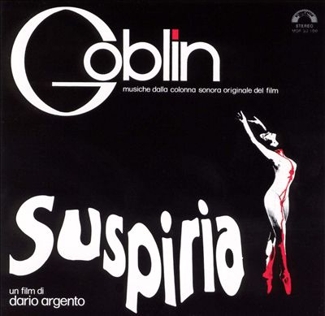 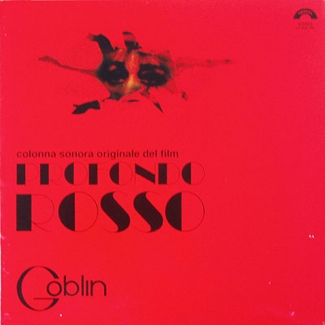 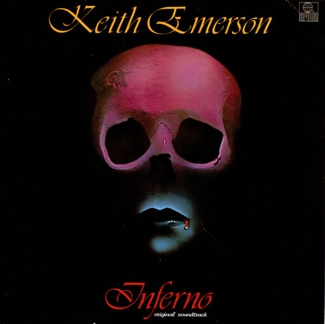 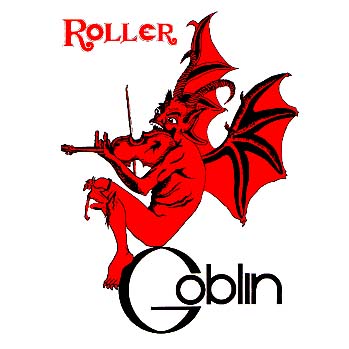 After Profondo Rosso, Goblin released a rare, non-soundtrack album. Some sources say the title track was part of a film soundtrack called Wampir, but I can’t confirm or deny that bit of trivia. No matter, as Roller is a fantastic record.

If you’re already a fan of Goblin, this is a must-own. You’ll recognize a bit of Deep Red influence here, especially on the title cut, but there’s a nice overall prog vibe throughout the album, and Snip-Snap is absolutely classic Goblin from the Profondo Rosso period.

If you’re new to the group, let it be known that they’re a fine entry in the Italian prog field…not a prog fan? Or are you convinced that Emerson, Lake, and Palmer or Yes is as far as you need to go? Think again–those two groups aren’t really even on the radar here. Goblin isn’t what you’d call a prog purist group, which makes them all the more interesting. It’s definitely an influence in all the best ways, though.

Goblin is hard to pin down, stylistically speaking–later efforts went further into synth/dance territory to good effect. Roller is six outstanding cuts that is getting hard to find, and even download junkies won’t find any official versions of the Roller track Dr. Frankenstein, as it’s listed as “album only.” Hear it in all its glory on this gorgeous import compact disc.

Roller by Goblin is a new, sealed import compact disc on Cinevox Records. Buy it now from Turntabling for $26.00 plus shipping.

Here’s a brief, fan-shot snippet of a Goblin live performance of Roller. It’s far too short, but nice to see.