Ennio Morricone’s soundtracks, particularly a certain selection of them from the 1960s and 1970s, are full of wonderful sonic contradictions like the ones you will hear in the clip above (watch while it lasts, you know YouTube loves to pull things down unceremoniously) from the 1971 film, Gli Scassinatori.

The movie, directed by Henri Verneuil and starring Dyan Cannon and Jean-Paul Belmondo, is familiar stomping grounds for Morricone, who was frequently called upon to deliver a combination of sentimentality, dissonance, tension, and loungey romance moods in films from the era. In the clip, listen for the fuzzed out guitars that lend some nice frission to the mix.

Morricone’s lounge moods frequently take a turn for the surreal at times; check out this excerpt from Metti, Una Sera A Cena…the cut you see below is vastly different (and rather experimental) than the more contemporary (for the era) sounds of the title track:

Morricone has a vast catalog of soundtrack work and there are several periods of his work considered essential listening…these sounds are only a tiny portion of what awaits you if you’re just now discovering Morricone’s musical universe.

There is a lot of goofy fun to be had exploring ancient, creaky old ads for toys, computers, synthesizers, and yes, stereo gear. Here’s a collection of vintage stereo gear ads (and more–Atari finds its way in there), but hang on for the cornball Columbia House Record and Tape club, it’s priceless. 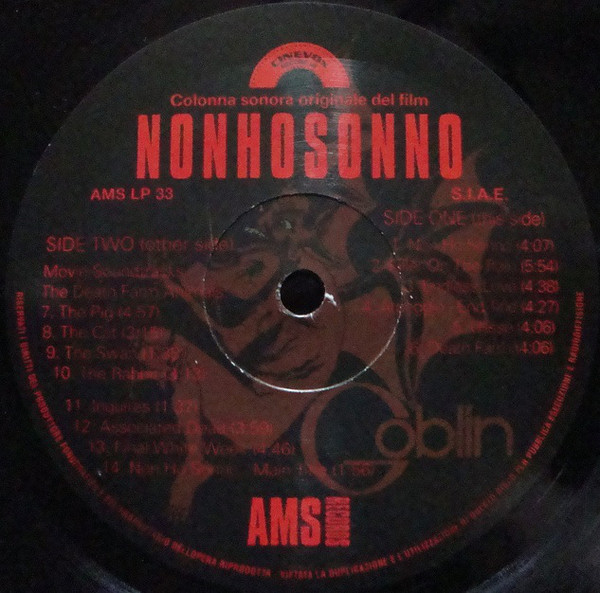 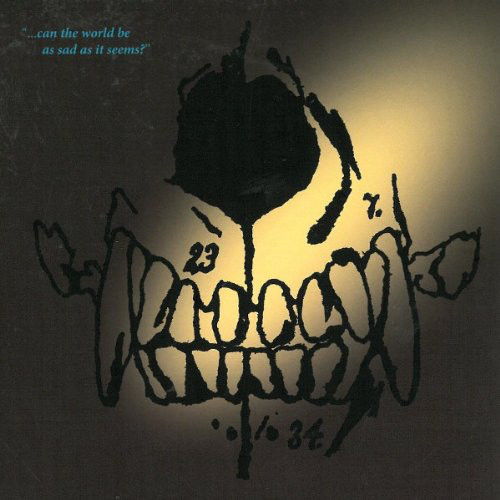