Ennio Morricone’s soundtrack for What Have You Done to Solange is really superior. This film is a lurid Giallo-style shocker featuring nefarious goings-on in a school for girls and the classic Morricone soundtrack touches are all here. Don’t miss out on this one, there are limited quantities available! 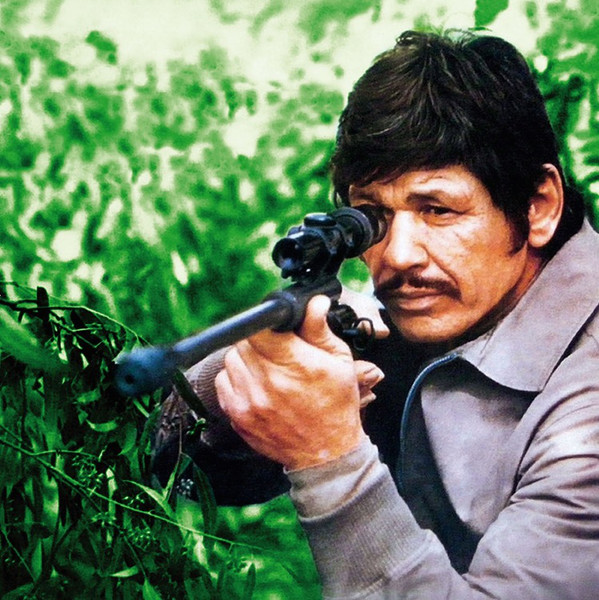 Morricone strikes again with the soundtrack to Violent City, starring Charles Bronson. This one isn’t as well known but if you like Morricone’s Italian crime soundtracks, you’re likely to need this one, too. 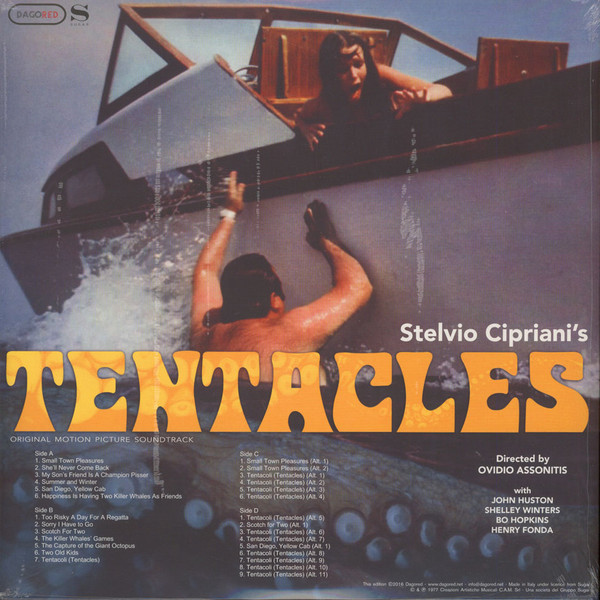 Stelvio Cipriani gets a look in too-our latest inventory update includes a delicious pressing of the Tentacles soundtrack. 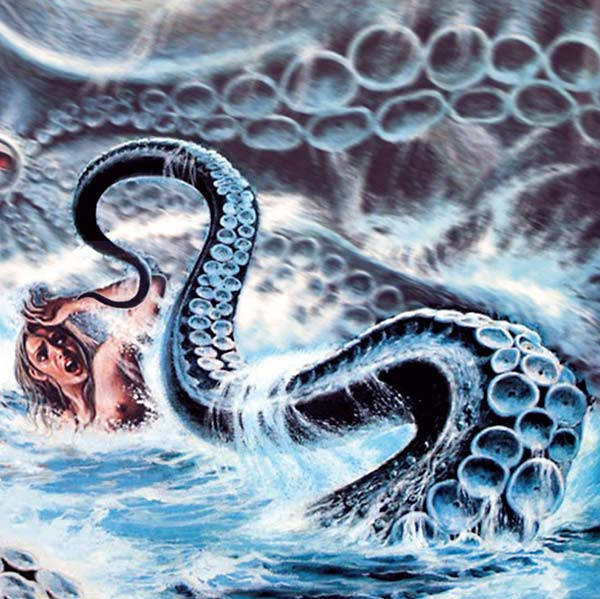 And what record collection dedicated to horror sounds would be complete without the soundtrack to Lucio Fulci’s demented slasher film The New York Ripper? Francesco de Masi’s score for this one is a must-hear. 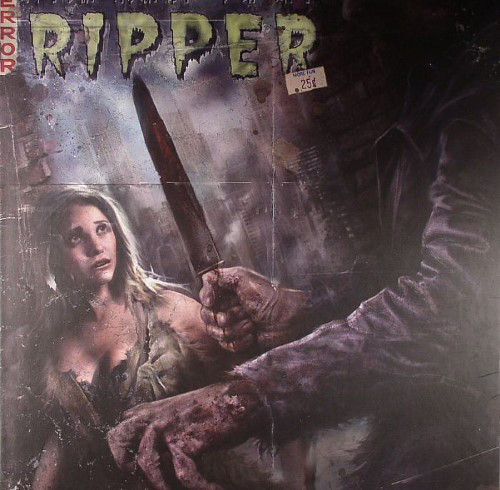 These are only a few of the recent updates-take a look at the Turntabling shop to see what other amazing vinyl has been added.